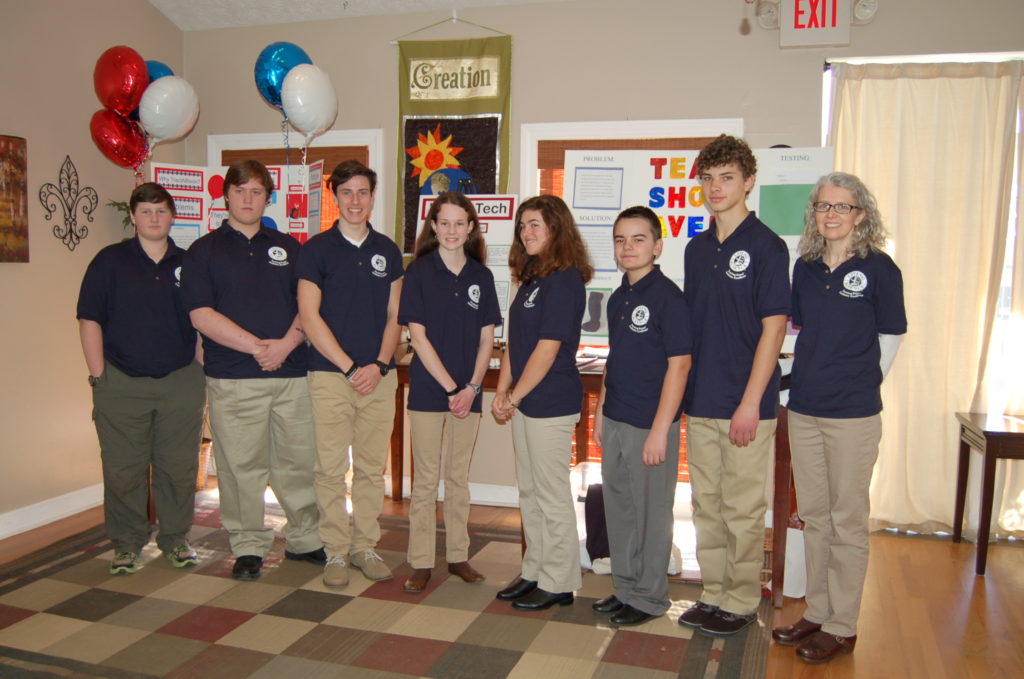 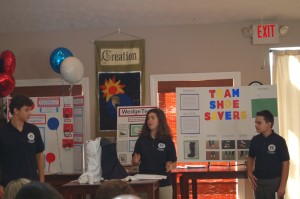 Over the summer, Living Science applied and was selected to compete in this STEM-oriented high school competition. As part of the Engineering Essentials class, Living Science hosted its first internal InVenture Challenge Competition on January 30, 2016.

The competition included a short pitch video, a presentation describing their problem and prototypes, and a question & answer time from judges in order to clarify the design.

Starting in September the students were to identify a problem, interview users to determine the specific need, brainstorm solutions, evaluate these solutions with a decision matrix, research existing patents or other competition, create a mockup and then a prototype, and test their product.

With a panel of four judges, representing Science, Engineering, Physics, and the Consumer, the students were evaluated in several categories.

Congratulations to Team WedgeTech and Team Shoe Saver for advancing to the next competition.