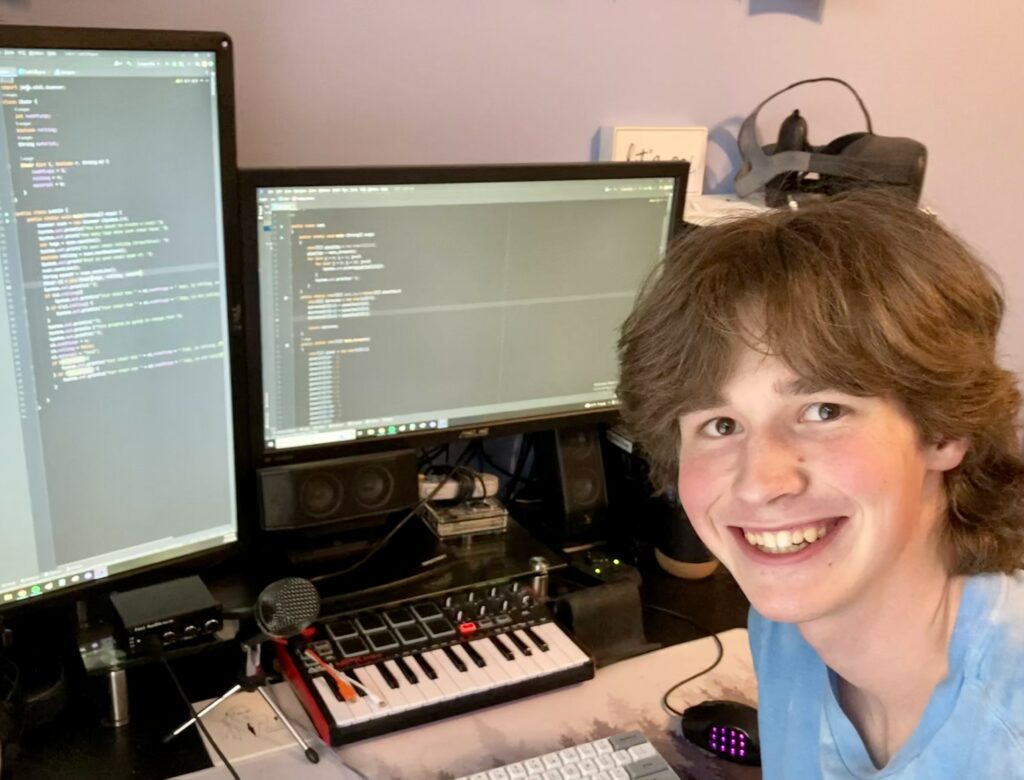 Why Everyone Should Take a Coding Class

Today, with the expansion of technology, it is more important than ever for every student to take a coding class. Many people think coding is only for those super-smart nerds in Silicon Valley. This, however, is just an excuse. Coding is for everyone because it increases creativity, improves problem-solving, creates a challenge, exploits failure, and rules the future.

One major gain that can come from coding is an increase in creativity—just like with Legos. Playing with Legos expands creativity because the user is presented with blocks to build something. Their mind starts to think of the possible creations that can be made out of these simple plastic bricks. Concepts in coding similarly create a gateway to unlimited possibilities. Once the user understands these “blocks” of code, they can be combined in innumerable ways in turn expanding creativity.

Not only does coding increase creativity, it also teaches logical thinking. Steve Jobs said in a now famous interview, “Everyone should learn how to program because it teaches you how to think.” Coding teaches thinking because it forces users to contemplate and structure the order of operations throughout their code.

Coding also creates a challenge. Roger Lewin, an award-winning British writer, said, “Too often we give children answers to remember rather than problems to solve.” Coding changes that by providing building blocks to solve problems instead of a solution to study.

In this challenge of problem-solving, there is failure, but this is not a bad thing. Thomas Edison once said, “I have not failed 10,000 times—I’ve successfully found 10,000 ways that will not work.” This perspective is valuable in coding. When someone creates a non-functioning program they do not solve the problem, but they do begin to understand what does not work and why. This failure provides the opportunity to look at the problem from a different angle and develop a new strategy knowing that another solution can be formed. The process also creates motivation through the constant feedback given by testing programs. This complimentary system of failure and motivation produces a rewarding way of learning.

The future relies on coding: computer programing jobs are projected to increase by 15% in the next ten years (U.S. Bureau of Labor Statistics). Additionally, as computers become more intelligent than humans, it is worthwhile to learn how to instruct these powerful machines.

Coding might seem tedious at first glance, but the payout is well worth it. Once basic concepts are understood the benefits come pouring in. From learning the good that comes with failure to improve problem-solving skills, coding is worthwhile. With countless free online resources and plenty of public forums, there is no excuse. Everyone should take a coding class.